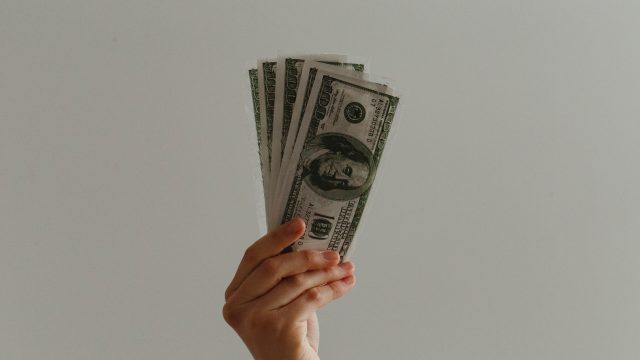 The court may order, or the parties can agree, that one spouse pay the other alimony (aka spousal support or maintenance) following a divorce. In Florida, there are different types of alimony, including bridge-the-gap, rehabilitative, durational, or permanent. Not all types of alimony can be changed or terminated, but for most, there are options available…. Read more » 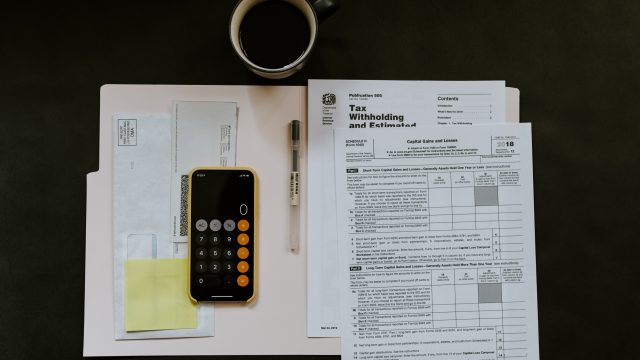 As of January 1, 2019, new tax laws went into effect changing certain laws that were established some seventy years ago. If you are currently going through a divorce or are considering it in the future, here is what you need to know about the new tax laws. If you are already divorced, see below… Read more » 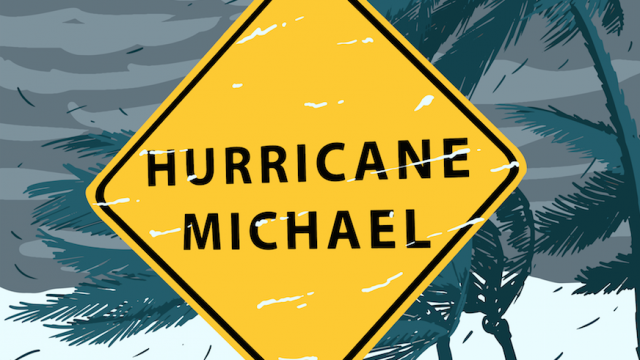 As the community affected by Hurricane Michael starts to rebuild, homeowners need to be aware and protect themselves from companies that take advantage of people after a disaster. These are a few things to be on the lookout for: 1. Unlicensed Contractors. In Florida, a contractor who performs repairs must be licensed and insured. Always… Read more » 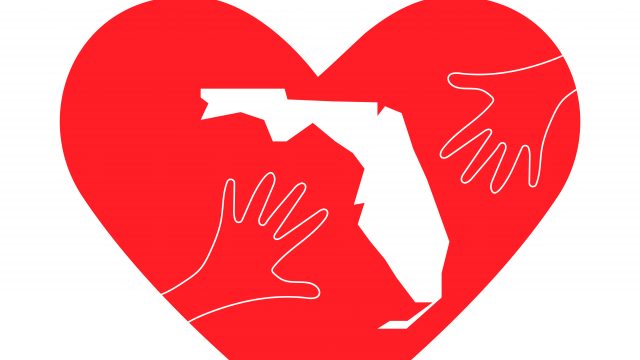 Hurricane Michael’s wrath devastated most counties in the Florida Panhandle. When hurricanes strike, many people do not know where to turn for help. Unfortunately, many people affected by the hurricane do not have insurance to protect their home and personal belongings. Also, some people affected were renters who do not have renter’s insurance to protect… Read more » 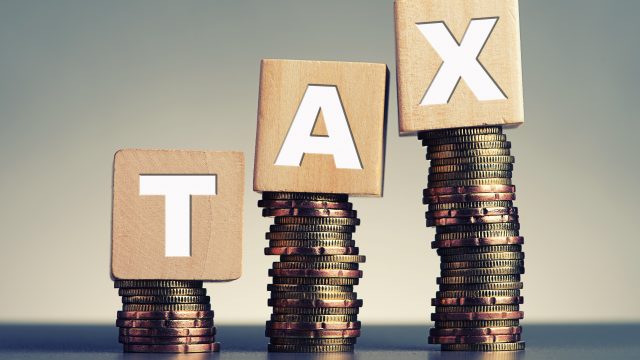 Divorcing couples often fight about who will get to claim the child on his or her federal income tax return. After a divorce, only one parent can claim all the tax related benefits for a child, including, among some others, the dependency exemption and the child tax credit. Generally, according to the IRS, only the… Read more » 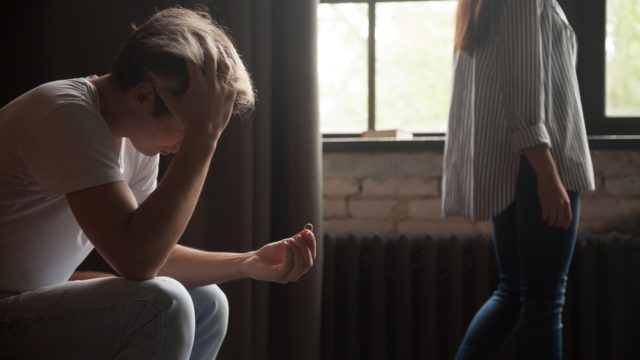 Here are 10 things that will hurt your family law case:   Talking bad about your spouse to your kids. This is a big NO! Not only is it bad for your kids, but it’s a factor that the judge will take into consideration when determining custody. It will hurt you and the kids, not… Read more » 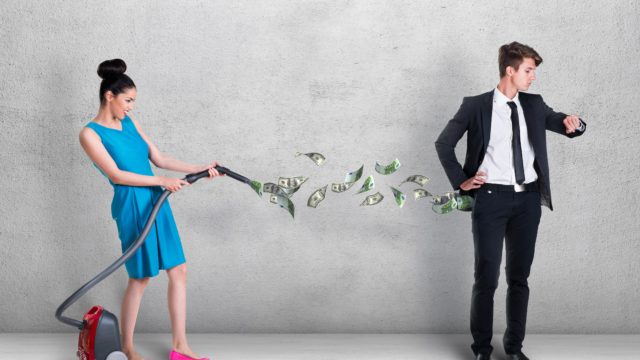 Think again. You can’t afford to not hire a divorce attorney. Family law issues can be complex and require careful considerations and specialized skills. Although you may save money now on attorney’s fees, something that was overlocked could end up costing you more money in the end because you did not know the law on… Read more » 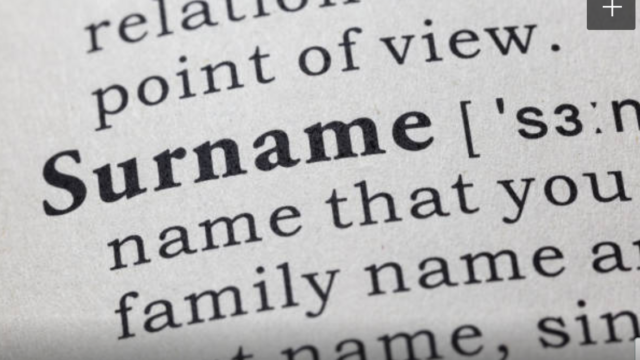 Divorce and split families are very common these days. Children may grow up in households where he or she might not have the same last name as Mom or Dad. As a result, the child or one or both parents may want to legally change the child’s name. This process is fairly straight forward in… Read more »

What happens when a mother is married but gets pregnant by another man? The Florida Supreme Court is currently considering if the biological father of a 5-year old girl has any legal rights to his biological daughter. The child’s mother was married to another man at the time the child was born. In that case,… Read more » 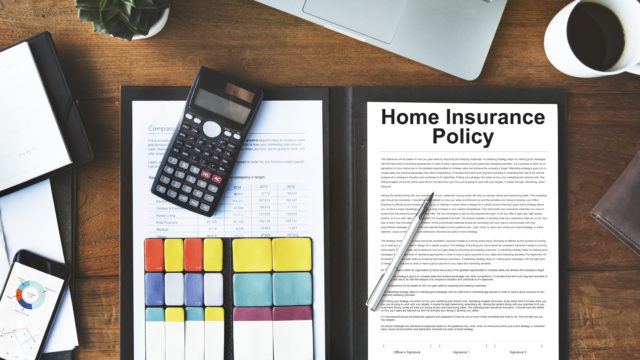 2018 Hurricane Season is Soon Upon Us…. Prepare Now

Spring is finally here. But with the warmer and longer days, also comes something else – hurricanes. The 2018 hurricane season is predicted to be more active than usual, with seven hurricanes and three major hurricanes. Hurricane season runs from June 1, 2018 through November 30, 2018. Being that it is just a month away,… Read more »