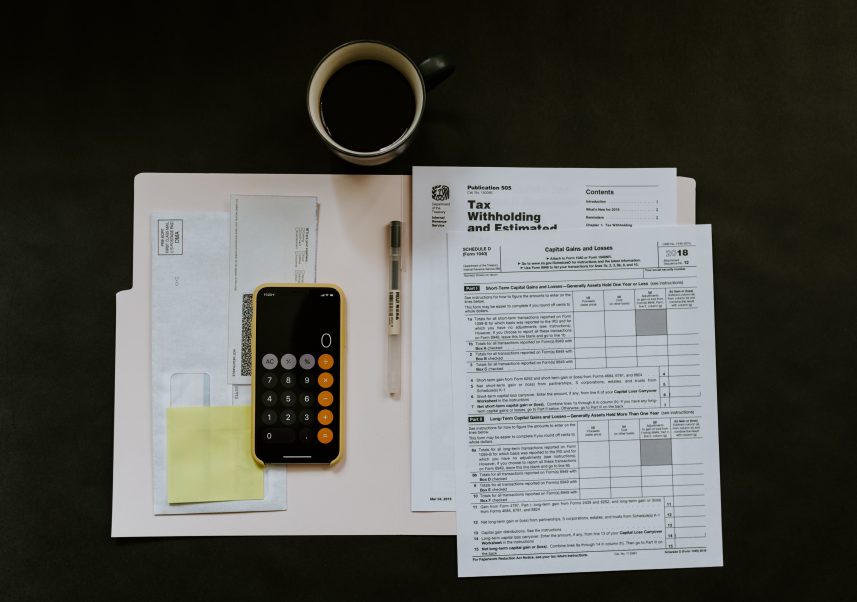 As of January 1, 2019, new tax laws went into effect changing certain laws that were established some seventy years ago. If you are currently going through a divorce or are considering it in the future, here is what you need to know about the new tax laws. If you are already divorced, see below for how it could potentially affect you.

1. Alimony paid will no longer be tax-deductible and alimony received will no longer be a taxable income. As a result of the new tax treatment, high-income divorcing spouses will aggressively fight to pay less in alimony, since the government will no longer subsidize these payments via the tax deduction. This could hurt finances for some women, whose income typically falls sharply after a divorce. Lower-income spouses will likely fight to get as much alimony as possible, since the tax burden will be removed, and the payments will go further.

In addition to these major changes that could easily affect most of us, there are quite a few other tax laws incorporated in this Tax Cuts and Jobs Act that include the following:

• Mortgage interest deduction for newly purchased homse was lowered from total balances of one million under current law to $750,000.

• The deduction for state and local income tax, sales tax, and property taxes will be capped at $10,000.

• Employment-related moving expenses will no longer be deductible, except for moves related to active-duty military service.

• The standard deduction nearly doubles for both single filers and married couples.

• Act repeals the individual mandate of the Affordable Care Act.