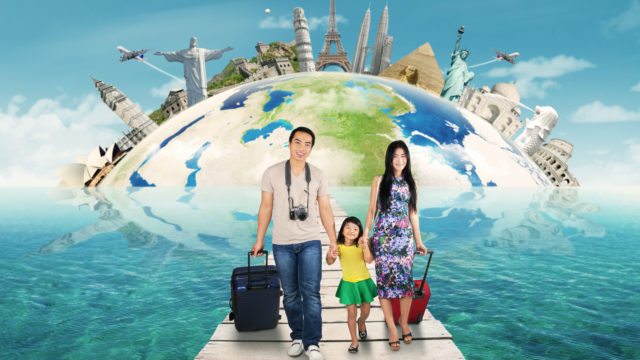 With summer break around the corner, a lot of families are making vacation plans. For most families post-divorce, international travel is not of concern. Most parenting plans in Florida contain a standard provision regarding out-of-state and foreign travel. This provision usually allows either parent to travel out-of-state or internationally provided sufficient notice and a detail… Read more » 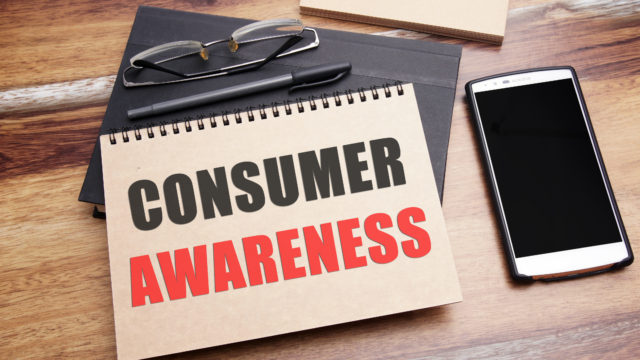 Can I File a Complaint Against a Doctor or Hospital Who Has Injured Me? 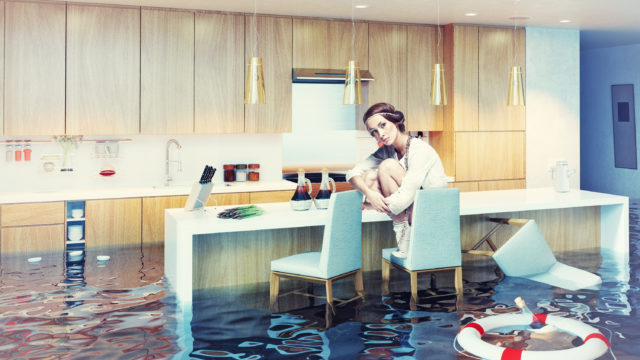 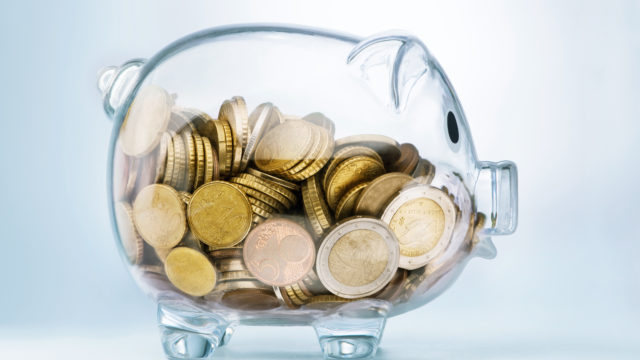 First, you may ask yourself: what is a QDRO? It stands for “qualified domestic relations order,” which is a court order or judgment for a retirement or pension plan covered under ERISA to pay a former spouse a property division payment, alimony, or child support. A QDRO covers ERISA plans, such as 401(k) and pension… Read more » 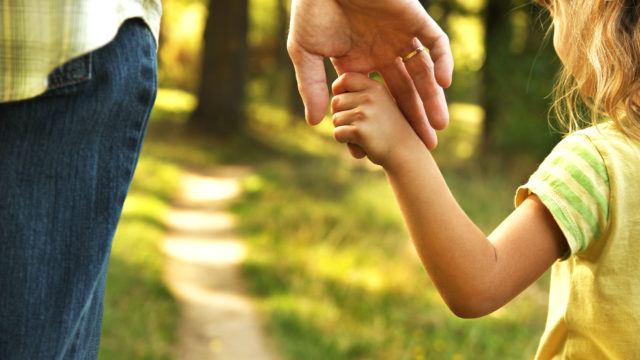 Co-parenting – There’s an app for that?

It seems like there’s an app for everything these days, and co-parenting is no different. As most parents know, parenting can be very challenging. Those challenges are usually magnified when a relationship falls apart and two parents decide to part ways. However, even though a relationship is over, parents remain connected by children. Two parents… Read more » 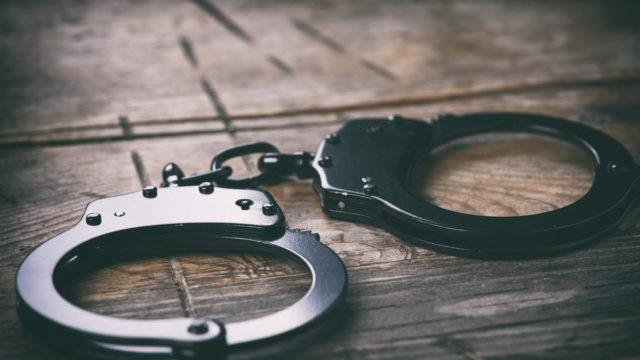 Police Brutality in Florida: Immediate Steps a Victim of Excessive Force can take to Preserve Evidence for a Later Civil Rights Case

By the time a victim of police brutality reaches the point of hiring a civil rights lawyer, evidence has often been lost forever. Evidence which may have helped that victim prove their 42 U.S.C. § 1983 case. Often, if just a few steps had been taken by the victim, their family, or their criminal defense… Read more » 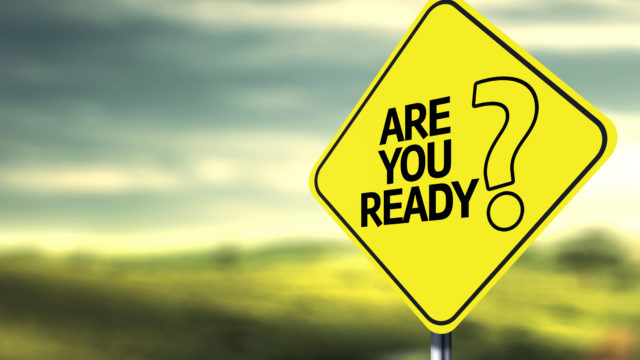 Things to consider when preparing for a Hurricane

Dear Folks, by now most of you have heard about Hurricane Irma and her increasing threat of making landfall in Florida. Although her exact path is yet to be determined, it is never too early to begin preparations and take necessary precautions. As my grandmother always says, “it’s better to be safe than sorry!” Most… Read more » 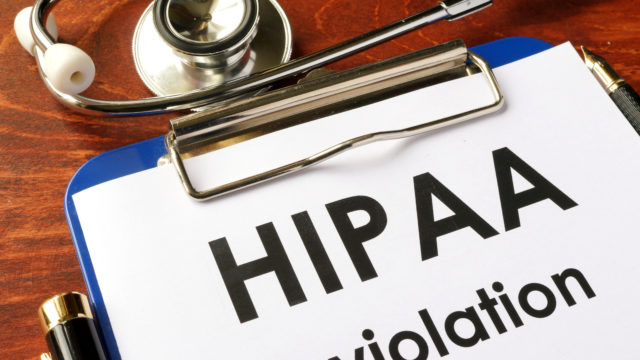 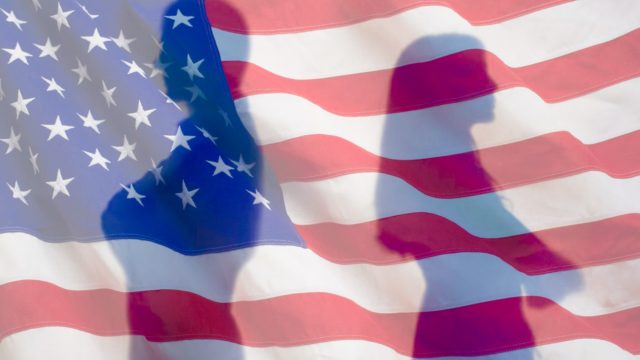 Military Retirement Benefits in a Divorce

Is there an automatic right to benefits for a divorced spouse? No. There is no automatic right to benefits for a former spouse from a military spouse’s retirement benefits. Instead, the Uniformed Services Former Spouses’ Protection Act (USFSPA) authorizes state courts to distribute military retired pay to a spouse or a former spouse. The USFSPA… Read more » 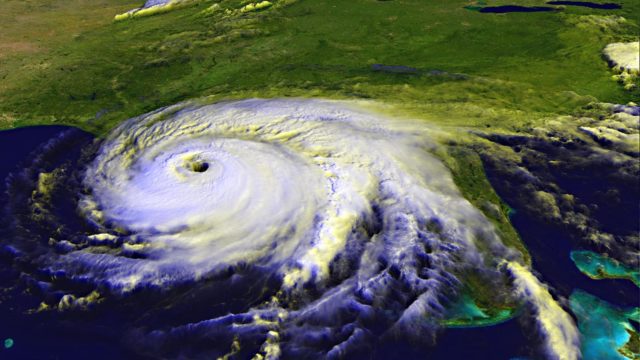 The Aftermath of a Hurricane – How to Handle Your Insurance Claim

A hurricane can have devastating effects for residential and commercial property owners. For most people, a home is their biggest financial investment and failing to properly protect that investment can negatively impact your finances. As a home and property owner, you need to treat an insurance claim seriously and with great care to ensure your… Read more »