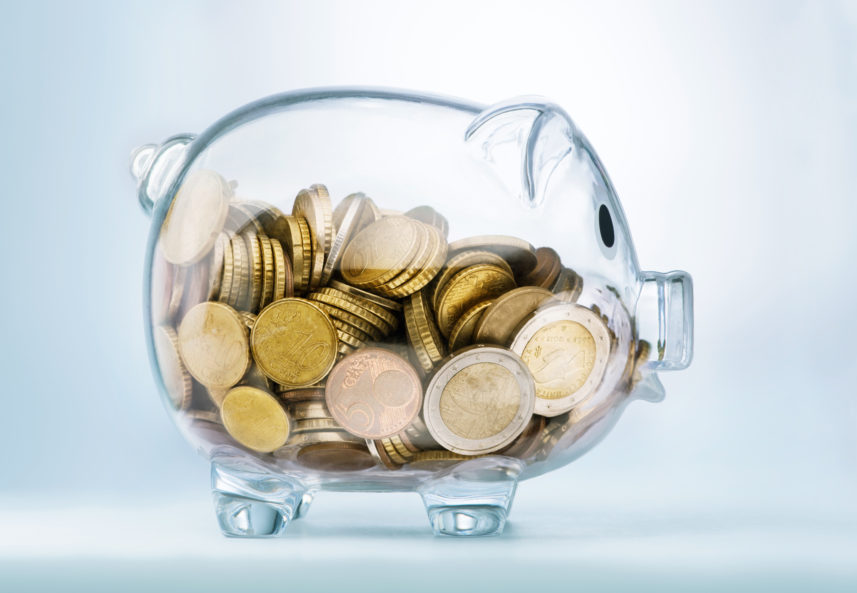 First, you may ask yourself: what is a QDRO? It stands for “qualified domestic relations order,” which is a court order or judgment for a retirement or pension plan covered under ERISA to pay a former spouse a property division payment, alimony, or child support. A QDRO covers ERISA plans, such as 401(k) and pension plans, but it does not cover IRA plans.

The most common use of a QDRO is to divide retirement accounts or pension plans into an equitable distribution of marital assets. For example, let’s assume Husband and Wife accumulated $250,000 in a 401(k) account in the Husband’s name during the marriage. Since this account was accumulated during the marriage, it is a marital asset subject to equitable distribution. So how would this 401(k) get divided? Generally, all marital assets are divided equally between Husband and Wife. But rather than ordering one spouse to make a withdrawal of funds to pay the other spouse his or her share of the 401(k), the court could enter a QDRO, ordering a payment to an alternative payee, i.e., the former spouse. In other words, the QDRO would require the transfer of $125,000 from the Husband’s account to a new account established for the Wife. When doing so, the transfer would not be subject to the 10% penalty imposed by the IRS for premature withdrawals from a 401(k).

The lesser known use of a QDRO is to pay child support or alimony to a former spouse from a retirement or pension plan. Let’s say that the Husband, who is receiving a monthly pension benefit from his former employer, was ordered to pay the Wife alimony of $1,500 per month. The court could then enter a QDRO, ordering the plan administrator of the Husband’s pension plan to pay an amount directly to the Wife to cover the alimony obligation. It can also be used to enforce an obligation to pay child support. This lesser-known use of a QDRO can be helpful to ensure compliance with a court-ordered support obligation.