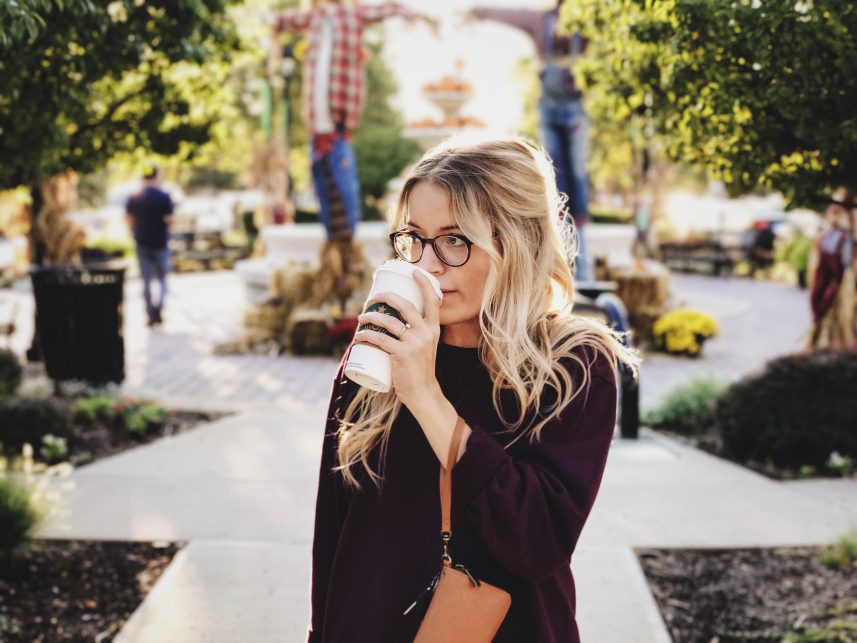 Is a Personal Injury Settlement Marital Property in Florida?

The judge in a Florida divorce can only divide assets and liabilities that are considered marital. So, the question then becomes if a personal injury settlement or judgment is a marital asset? The answer to that question is generally no. However, there are circumstances where the personal injury settlement could be considered marital and subject to distribution. To arrive at that conclusion, the judge will need to look at the type of damages the injured spouse received as a part of the settlement.

Payments for non-economic damages, including pain and suffering, loss of enjoyment of life, disability, disfigurement are considered the non-marital property of the injured spouse. Payments for future economic damages, including future medical bills and future loss of earnings or income, are also considered non-marital property of the injured spouse.

Damages have to be itemized

Please contact us if you have any questions about  your divorce case and a possible personal injury settlement.