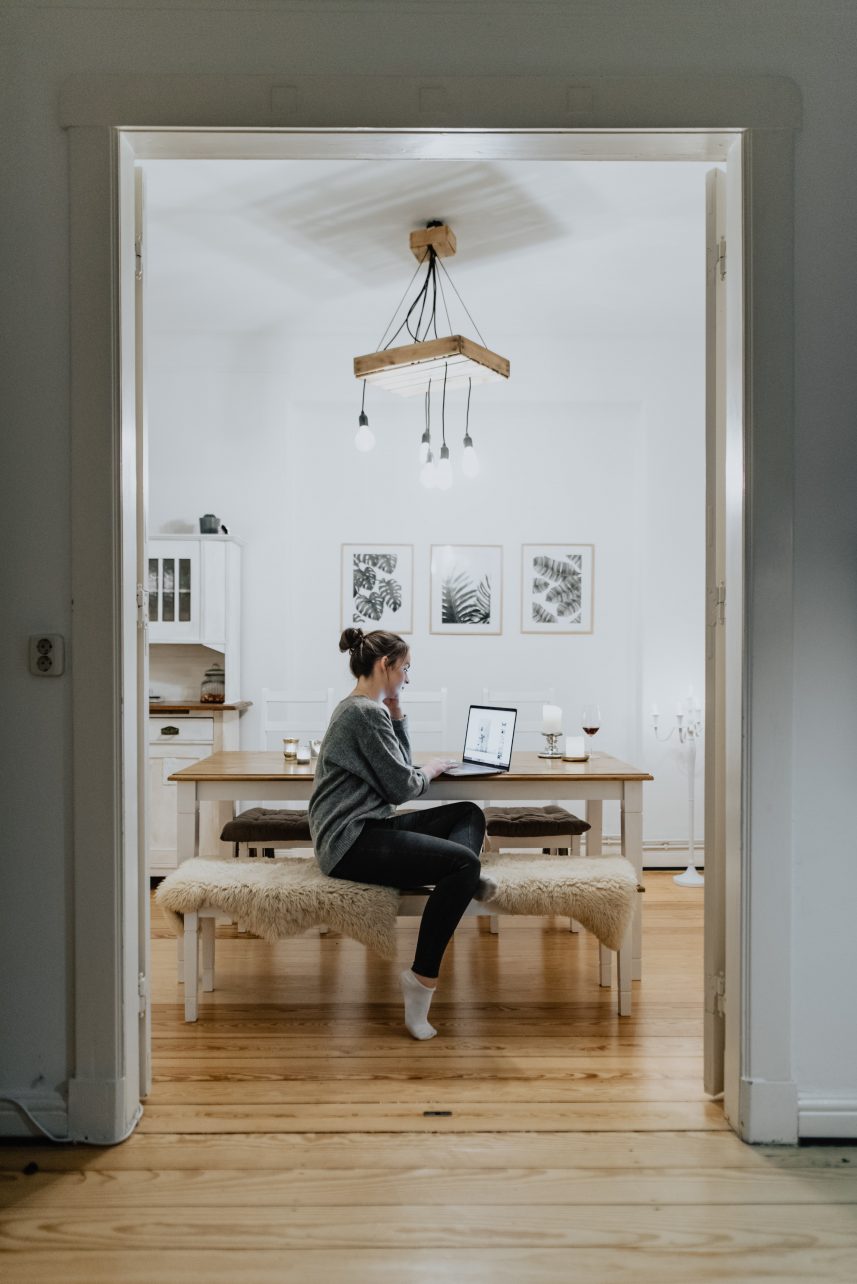 Enhanced Value Claims: Don’t Leave Money on the Table in Your Divorce

1. Enhanced Value Claims Must Be Based on Marital Efforts

The increased value of the premarital asset must be due to marital labor or effort during the marriage. This could be efforts made by either spouse. Marital labor or efforts means that one spouse was actively involved with making the asset increase in value by either physical or mental efforts or contributed funds to such asset during the marriage. This means that mere passive increase of value will not be subject to an enhanced value claim.

It is important to recognize that the enhanced value claim does not transform the non-marital character of the asset to a marital asset. Instead, it is only the increased value that is subject to division by the judge in your divorce. This means your spouse would have to pay you one half of the increased value of the assets. The judge cannot award you that entire asset in the divorce.

2. Your Divorce Lawyer Must Prove the Amount of the Enhanced Value Claims

The valuation of your enhanced value claim is critical. The judge cannot award you an enhanced value claim unless your divorce lawyer proves its value to the judge. This means your divorce lawyer must have proof of what the non-marital asset was worth at the time of the marriage and what it was worth at the end of the marriage (the end date is referred to as “valuation date” and is often a topic of dispute in a contested divorce).

Contact us to schedule a consultation to learn more about your enhanced value claim.