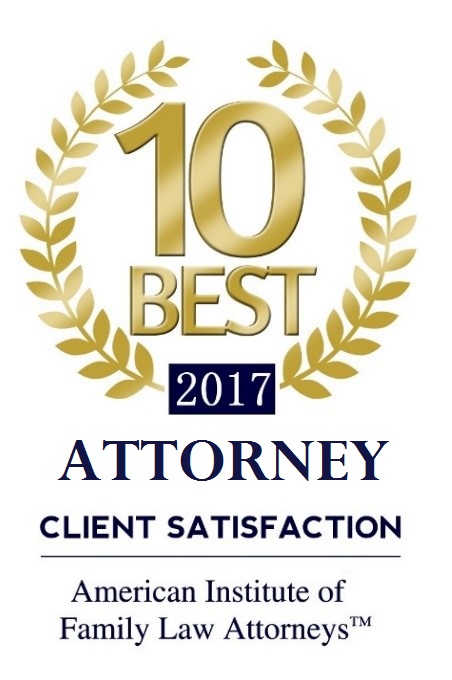 Therese loves to help people. The most rewarding part of her practice is a satisfied client. As a lawyer, Therese has a compassionate and friendly approach with her clients. She also works tirelessly to get the best results for her clients through her competitive spirit – she loves to win.

After graduating law school in 2011, Therese worked at an insurance defense firm in Miami with a focus on civil and appellate litigation of insurance coverage disputes and commercial litigation. She obtained extensive experience with first party property litigation (homeowner’s insurance claims), working for some of the largest insurers in the county. This has proven to be extremely helpful in part of her current law practice, representing homeowners.

Therese met her husband, Alistair, a Pensacola native, during law school. She moved to Pensacola, FL in 2014, and joined McKenzie Law Firm. She currently focuses her practice in the areas of family law, insurance coverage disputes, and personal injury.

Therese is particularly passionate about her family law practice and clients. She can relate to them having had personal experiences with Florida’s family law system.

Therese handles cases in State and Federal court. She is admitted to practice law in all Florida state courts and the Northern District of Florida’s federal district court. She has also has been admitted to and argued before Florida’s First District Court of Appeal.

She is the proud mother of two young daughters and a son. When she is not in the office practicing law, she enjoys spending time with her family and long-distance running. Therese is also a volunteer with Big Brothers Big Sisters, as she serves on its BIG Gala Committee. 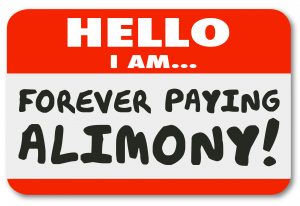 The court may order, or the parties can agree, that one spouse pay the other [...] 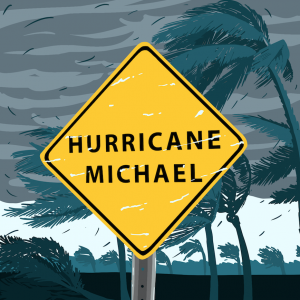 As the community affected by Hurricane Michael starts to rebuild, homeowners need to be aware [...] 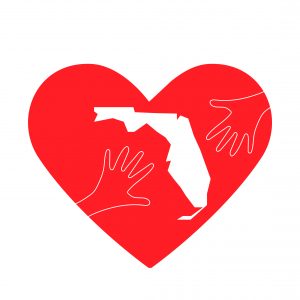 Hurricane Michael’s wrath devastated most counties in the Florida Panhandle. When hurricanes strike, many people [...] 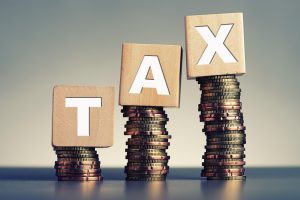 Divorcing couples often fight about who will get to claim the child on his or [...] 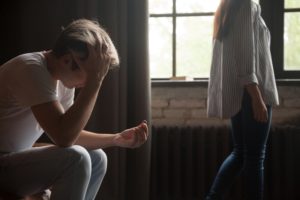 Here are 10 things that will hurt your family law case: Talking bad about your [...]